Sri Lanka's cultural depth is recognized by UNESCO, which has declared six archaeological World Heritage Sites in the country. 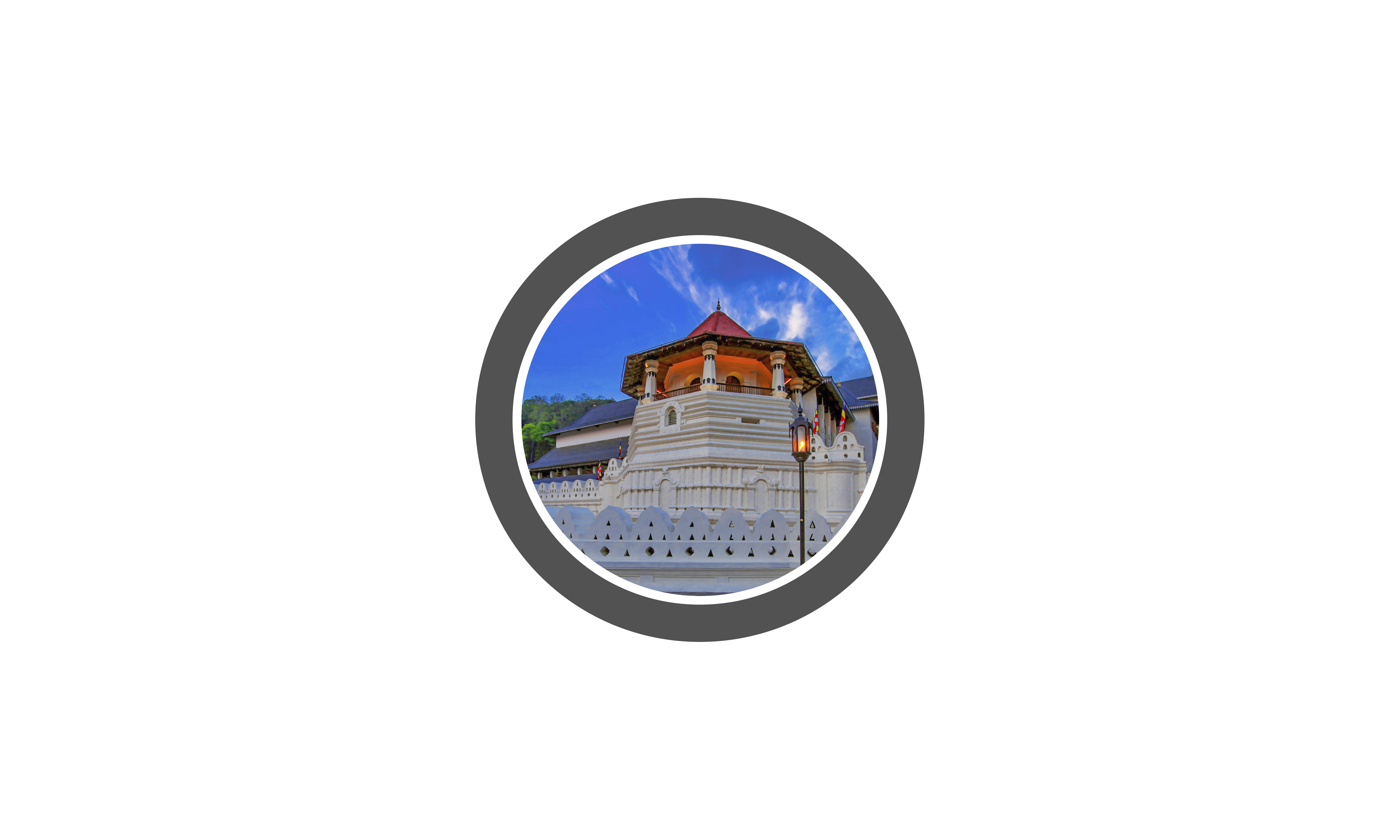 Surrounded by thickly forested tropical mountain ranges and tea plantations lies Sri Lanka’s second largest city Kandy. Considered by some as the cultural capital of Sri Lanka Kandy was declared a world heritage site by UNESCO in 1988 and is abound with cultural heritage. Kandy is truly picturesque, situated in a valley at an elevation of 600m, surrounded by mist covered rainforest mountain ranges and a sea of deep green patterned hills home to the tea plantations. Being situated in the hill country Kandy enjoys a cooler climate, is smaller in size and is wrapped around a beautiful centerpiece lake offering tranquillity to the region.

You would be forgiven for getting lost in this cultural city surrounded by beautiful tropical rain forest on all sides housing wild exotic animals such as monkeys within. History and culture is abounding with many attractions and festivals on display along with the numerous bakeries and tea houses offering delicious local treats. The city displays many beautiful temples and vibrant cultural shows in natural surrounds including the largest botanical garden in Sri Lanka once reserved for Kandyan royalty. Kandy is the proud home to the temple of the Sacred Tooth Relic dating back to 1687 and is one of Buddhism’s most sacred shrines said to contain a tooth of Buddha. An annual pageant in July/August showcases the golden caskets, elephants, drummers, dancers and chieftains. This procession is centuries old and is considered one of the most spectacular pageants in Asia- a must see!!! 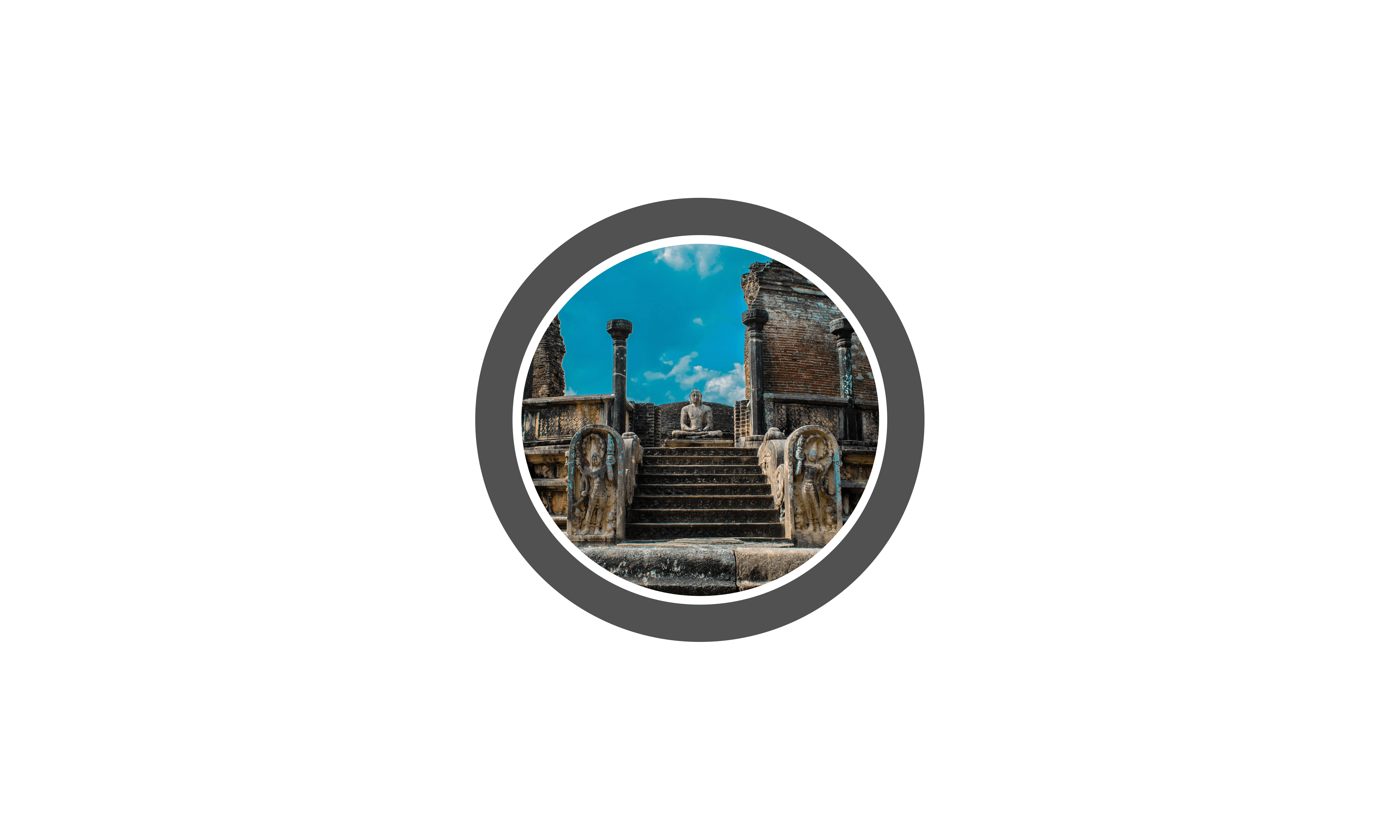 This sacred city of Anuradhapura was once a major centre of Sri Lankan civilisation. The ancient city was established around a cutting from the ‘ tree of enlightenment’ ( Sri Maha bodiya), the Buddha’s fig tree, brought to Sri Lanka in the 3rd century B.C. by Sanghamitta the founder of an order of Buddhist nuns.

The Sri Maha Bodhiya is perhaps the oldest linving tree in the world dating back to 245BC. Today the tree is one of the most sacred relics in Sri Lanka respected by Buddhists all over the wall. During the region of King Kirthi Sri Rajasingha a wall was built around the tree to protect it from Wild Elephants.

Anuradhapura is a Ceylonese political and religious capital that flourished for 1,300 years. In its prime Anuradhapura rivalled cities such as Babylon in its proportions, surrounded by 4 walls each measuring 26kms and enclosing an area of663 km2. The ruins include huge bell-shaped stupas, temples, sculptures, palaces and ancient drinking water reservoirs. The city boasted some of the most complex irrigation systems of the ancient world and great reservoir tanks survive today.

Anuradhapura was abandoned after and invasion in 993. Hidden away in dense jungle for many years, this splendid site, with its palaces, monasteries and monuments, is now accessible once again. 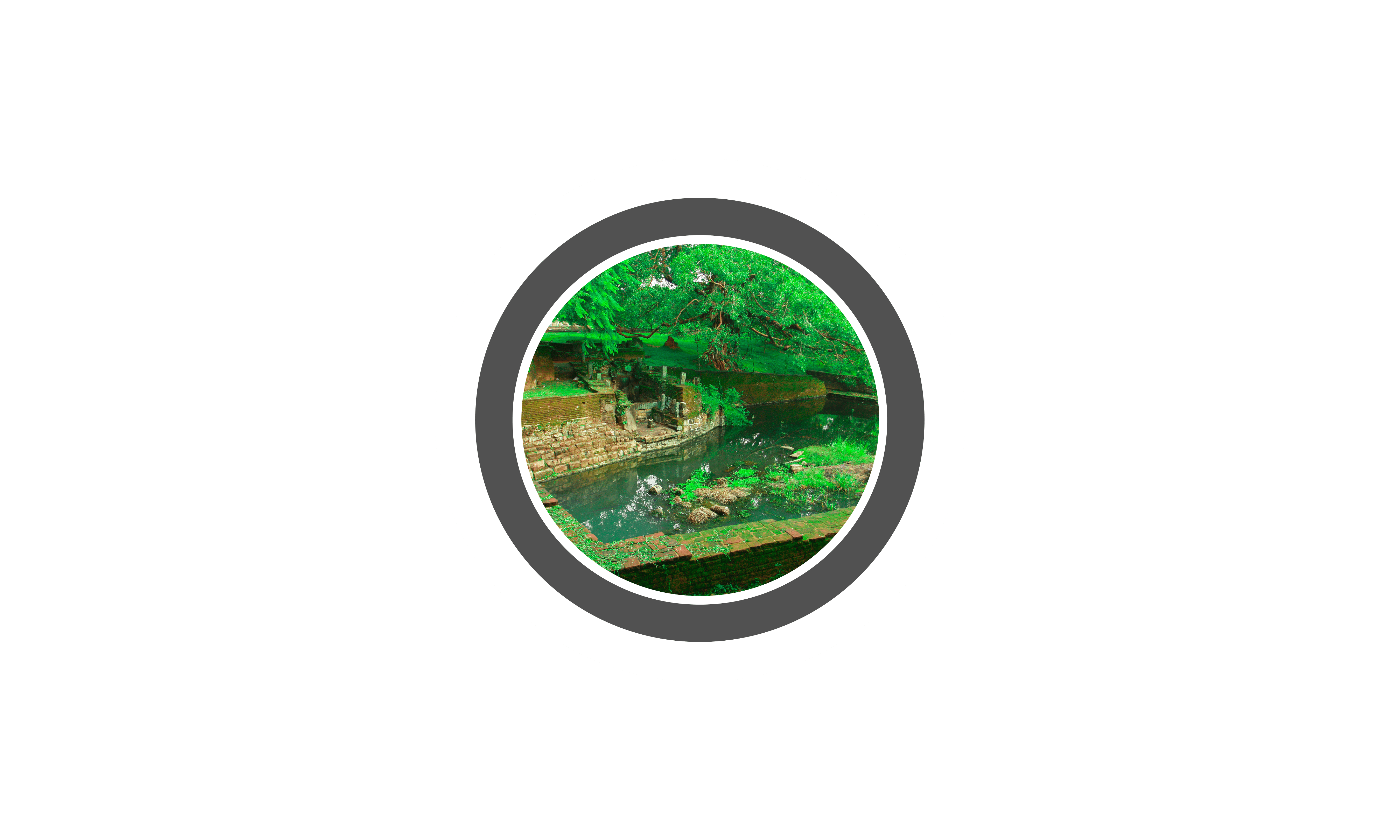 Polonnaruwa was the second capital of Sri Lanka after the destruction of Anuradhapura in 993. It comprises the monumental ruins of the fabulous garden – city created by Parakarambahu I in the 12 century. The ancient ruins include amongst other attractions.


Wandering around these impressive structures that are still in such good condition it is hard to imagine such an impressive palace being built in the days without machines. To add to this unique experience Polonnaruwa is situated close to elephant populated national parks and on occasion, these majestic animals wander into the ancient city. 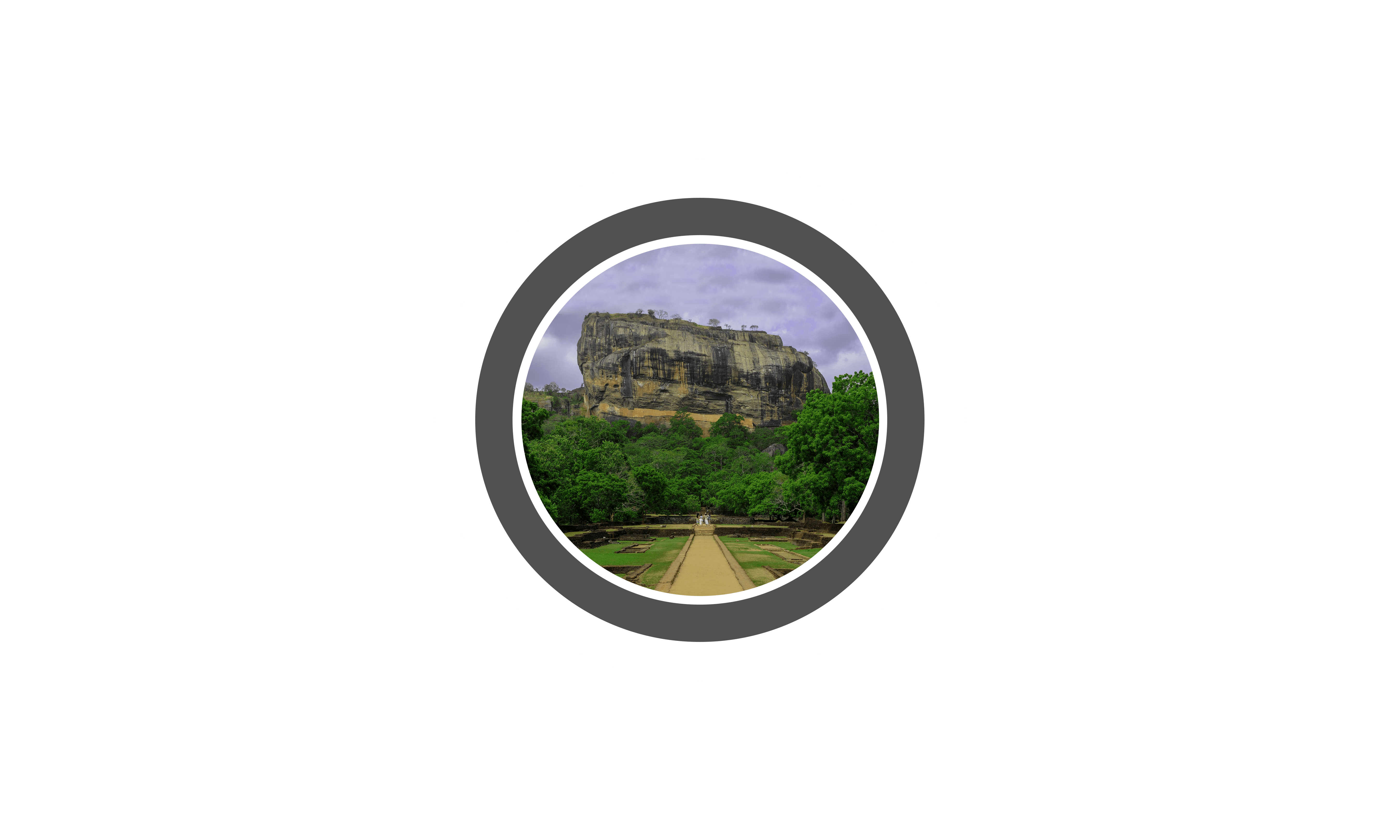 The ancient city of Sigiriya has been declared the 8th wonder of the world. Also known as Lion’s Rock, it earned its name from the enormous lion which greeted visitors halfway up the plateau. The ruins of the capital built by King Kassap lie atop a granite peak rising dramatically from the plains located in the Matale District of the Central Province some 180 metres high. Sigiriya was both a palace and fortress, the overall complex featured 5 gates and measured 3 km wide by 1 km atop the granite rockbed. It was once the epicentre of the short-lived kingdom of Kassapa, enjoying spellbinding vistas across mist-wrapped forests in the early morning and included lavish gardens throughout with a moat surrounding the complex for protection.

Historians believe the area has been inhabited since the 3rd century BC making Sigiriya one of the most significant historical and archaeological sites in Sri Lanka. The capital and royal palace was abandoned after King Kassap’s death and used as a Buddhist monastery until the 14th century.

To appreciate Sigiriya you will have to climb a series of steep staircases attached to sheer walls to reach the top. On the way you'll pass a series of remarkable frescoes and a pair of colossal lion's paws carved into the bedrock. The surrounding landscape – lily-pad-covered moats, water gardens and cave shrines – only add to Sigiriya's rock-star appeal. 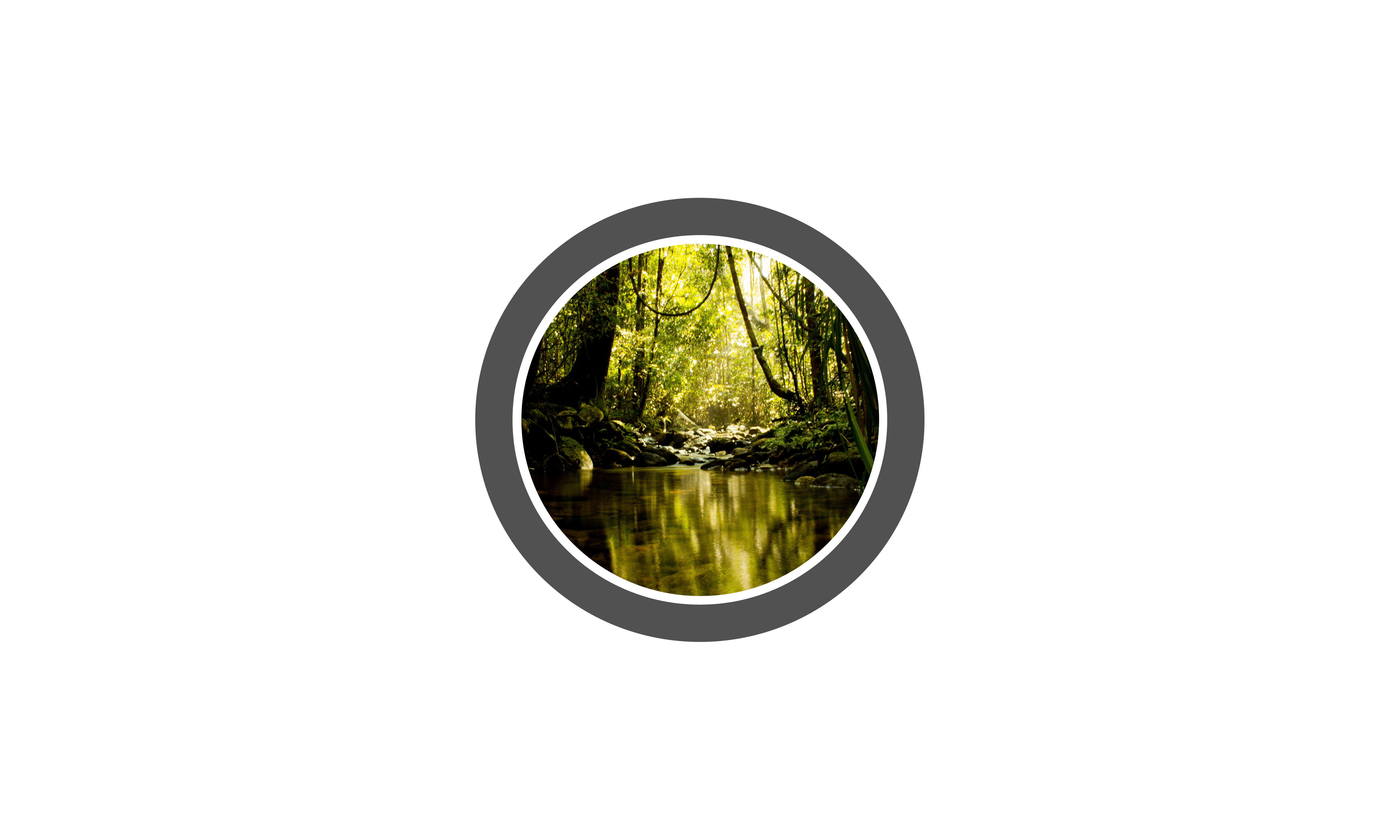 Sinharaja Rain Forest (a UNESCO World Heritage Site), the last viable remnant of Sri Lanka’s tropical lowland rainforest spanning an area of 18900 acres is located within Sabaragamuwa and Southern provinces. Sinharaja is bounded by rivers on three sides. On the north, Sinharaja is bounded by the Napola Dola and Koskulana Ganga. On the south and south-west are the rivers Maha Dola and Gin Ganga. On the west are the river Kalukandawa Ela and river Kudawa Ganga. To the east of Sinharaja is an ancient footpath near Beverley Tea Estate and by the Denuwa Kanda.

Conservation Value Sinharaja is the last extensive primary lowland tropical rain forest in Sri Lanka. It holds a large number of endemic species of plants and animals, and a variety of plants of known benefit to man. Sinharaja Forest Reserve is the last viable remnant of Sri Lanka’s tropical lowland rain forest; over 60% of the trees are endemic and many of these are rare; and there are 21 endemic bird species, and a number of rare insects, reptiles and amphibians . Out of 12 endemic mammal species of the country 8 are found here. Giant squirrel, dusky-stripped jungle squirrel, badger mongoose and endemic purple-faced leaf monkey and torque macaque are frequently seen. 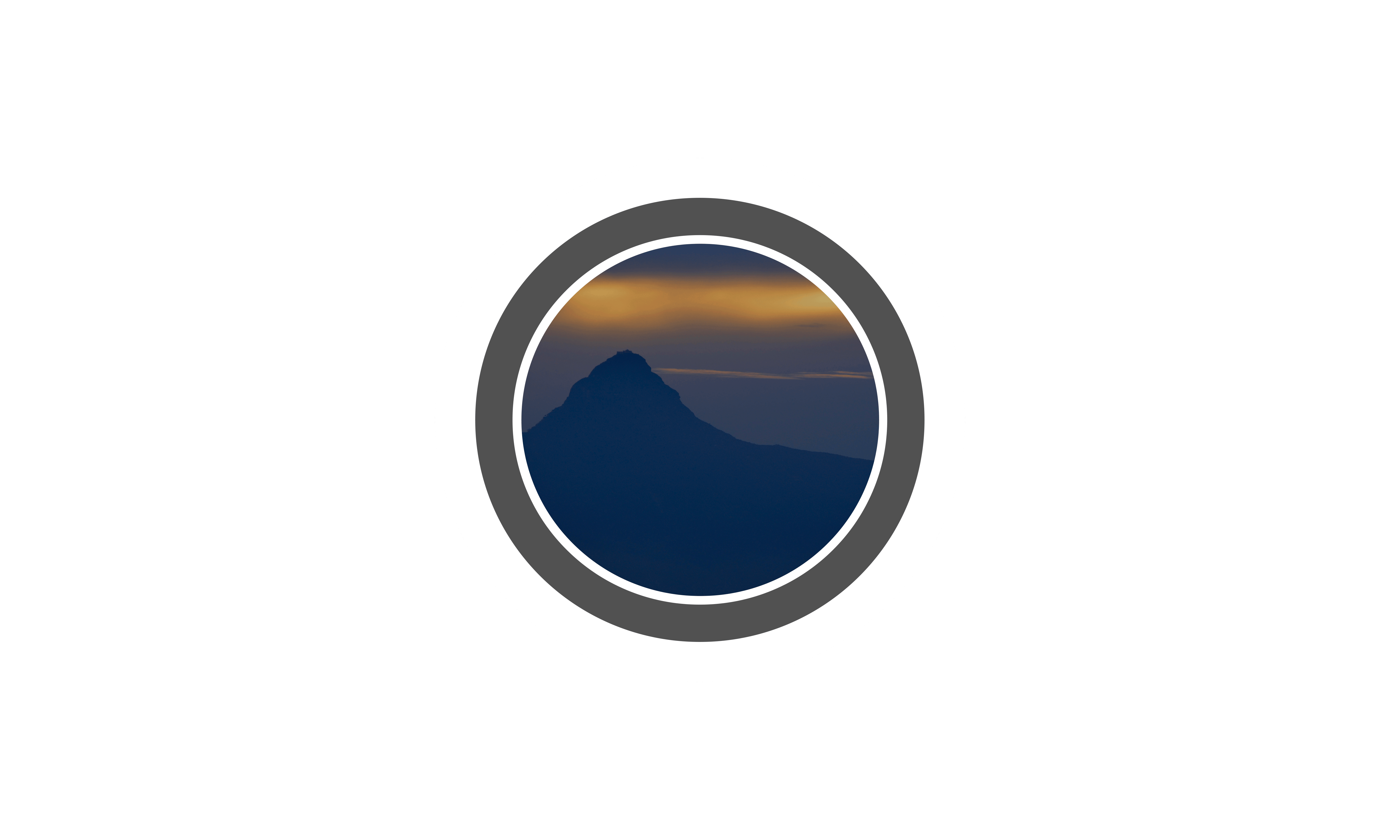 Adam’s Peak or the Sri Pada is an important pilgrim site. Buddhist believe the impression on the summit is the footprint of lord Buddha himself. Though it takes around 5 hours to reach the peak by foot, devotees of many religions climb the mountain daily to invoke blessings. The mountain is also named as Samanala Kanda or Butterfly Mountain.

On the summit of Adam’s Peak is located a shrine, a belfry and a resting place. The center of the attraction is a stone tablet covering the sacred footprint of Lord Buddha. Most pilgrims attempt the climb solely for the purpose of paying homage to the shrine. This is where mountains sinhala name originates; Sri Pada(Sinhala for Resplendent feet).

When the sun is just about to rise, the pilgrims and tourists rush to the eastern side to witness an amazng spectacle. The sun almost leaps over the eastern horizon drawing a perfect triangle of a shadow of the mountain spreading over the western backdrop of the mountain. As the sun keeps on rising, the shadow shifts towards the base of the mountain until it completely disappears, a grand finale to a breathtaking natural spectacle. 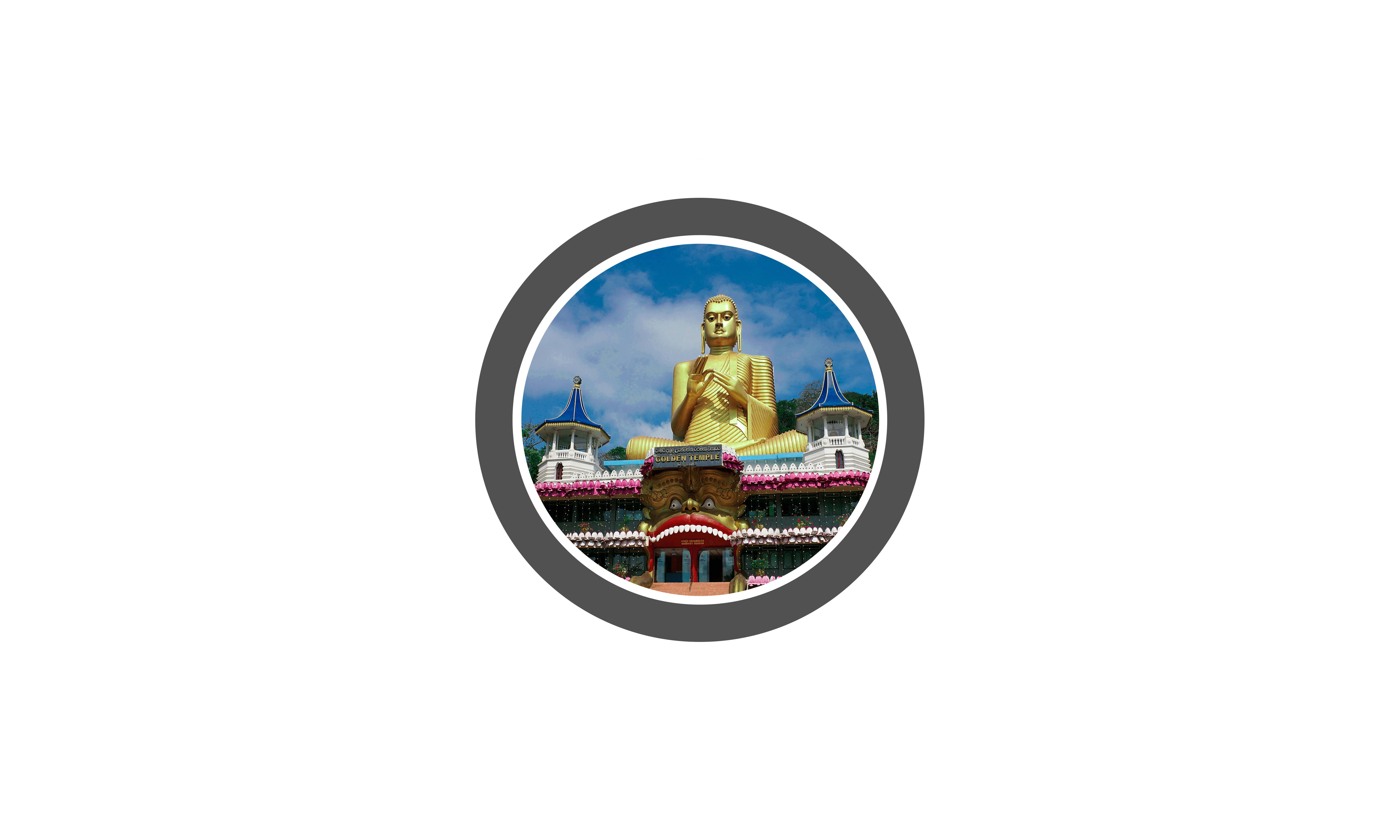 Sri Lanka's most popular historical site, the Golden Temple of Dambulla has been the centre of sacred pilgrimages for 22 centuries. The Cave monastery houses 2,000 year-old murals depicting the life and times of the Lord Buddha and are of particular cultural importance. The shrines also house a collection of 157 statues of Buddha in various sizes including a 15 metre reclining Buddha. Vividly coloured frescoes adorn the walls and ceiling covering 2,100 m2, making this the largest antique painted surface in the world being declared a World Heritage Site by UNESCO.

The largest and most impressive of the caves, the Temple of the Great King, is 52 metres from one side to another, and 23 metres from the entrance to the back, with the sloping ceiling seven metres at its highest point. To reach Dambulla’s rock temples, pilgrims and tourists alike must climb barefoot up the sloping ground and several series of stairs close to the summit, 100 metres above the plain. From here, the strikingly distinctive rock fortress of Sigirya is visible.

Dambulla is truly amazing and well worth the visit! 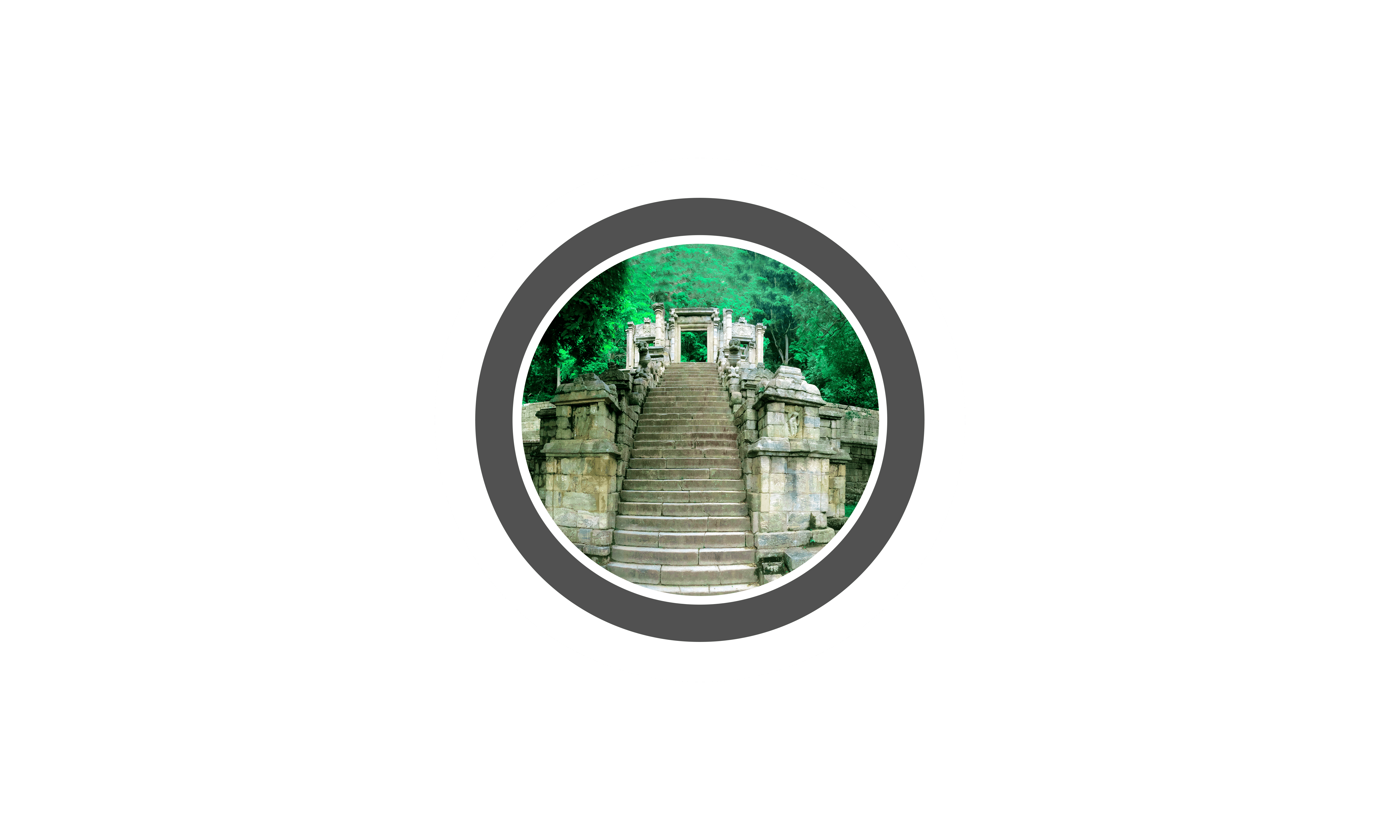 A royal residence in 13th century Yapahuwa was able to preserve some interesting remains. While many traces of other ancient defenses are still seen, an ornamental stairway remains as the main piece. Located in Kurunegala, belonging to the North Western Province of Sri Lanka, the Yapahuwa ancient fortress rises to a height of 90 m above the surrounding plains. Built by King Buwanekabahu the First, as the capital of Sri Lanka in 1301, today, the Royal residence, the Temple of Tooth Relic, the battle defenses are in ruins.

The ruined walls of Yapahuwa form a rough semicircle. The ends join the foot of the high steep sided rocky granite outcrop. The outer fortification, an earthen rampart which extends to about a mile is about 20 feet in height. Over the rampart are the ruins of a brick wall that was erected to protect the interiors. Around the rampart was a moat. Access to the fortress was by means of the three gates that were connected to three causeways. Within this rampart was an inner fortification: a stone wall, 12 feet in height and about 500 yards long with a moat outside it and with two gates.

Our operation has spread around the country and Our head office is currently based in Negombo Sri Lanka, our main target is to give to our guest everlasting memories from Sri Lanka Tour